Liverpool is known as the birthplace of Beatles. It not only shaped their music but also their lives over a period of time. Even decades after their last performance, the city hasn’t forgotten them. When you are in Liverpool, you can find quite a few Beatles attractions which you can visit. The attractions are designed specifically to help you explore the journey of the Beatles and experience the places which actually inspired them.

We will today share with you some of the Beatles experiences which you can have in Liverpool.

The history of cavern club in the Beatles is intertwined. They have performed at this club for more than 300 times. They have made it one of the most famous clubs in the entire world. The club also hosts the Saturday with the Beatles. You have to, however, book these tickets in advance as it can get pretty crowded. On Saturdays, they pay a tribute to the resident bands that have performed in the cavern club. On Saturday, the tribute is specifically geared towards the Fab 4. They recreate the music of the 60s including the sights which is a must-have experience. 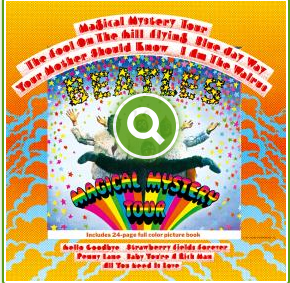 Right opposite the cavern club is the cavern pub. Once you reach the pub, you will realize that the walls are adorned with the Beatles as they performed at the pub numerous times.

Liverpool is famous for this festival all over the world. It is organized in the month of August. The festival is attended by 70 different bands all over the globe. The music played by these bands is associated with the Beatles and also, it has an annual convention for the entire Beatles fan community. If you’re in Liverpool, in the month of August, this is a festival which you should definitely attend.

Mathew Street in Liverpool is dotted with various bars as well as stores which are simply dedicated to the fabulous 4. If you really want to pay a tribute to the Fab 4 and enjoy their music once again, these are the pubs and stores which you should visit.

In addition to the pubs and stores, there is also the Liverpool Wall of Fame. Each and every a local band or an artist tries to manage to reach number 1 spot in the UK charts, is listed on this Wall of Fame. This includes the Beatles as well as John Lennon in a solo capacity. If you really want to explore the rich magical history of Liverpool including the Fab 4, the Liverpool Wall of Fame is the perfect venue to do so. In addition to the Beatles, you will also be able to explore the other artists who have made Liverpool proud.

20 Forthlin Road is the location of the childhood homes of John Lennon as well as Paul McCartney. These have been restored by the National Trust. Also, you can explore the venue where John Lennon 1st started writing music. It was from his Aunt Mimi’s house. It is located on the Menlove Avenue. Also, it was Paul McCartney’s home that the Beatles first rehearsed their music. There are regular tours held in all of these venues but it is a good idea to always book the tickets in advance.

This exhibition is spread across 2 different venues. One is located in the Albert Dock and another is in the Pier Head. At both of these locations, you will be able to explore the entire life history of the Fab 4 including the music as well as the culture. The multimedia story experience is a treat for Beatles fans. You will be able to get a glimpse into the 60s to better understand the popularity and the fan following of Beatles. You will be able to get an idea about the kind of excitement which people of those times felt when they performed.

Casbah Coffee Club is the venue where John, Paul, and George teamed up with Pete. Pete was the drummer for the band during the early days. If you want a slice of the Beatles history, this is a place which you should definitely not miss. The 3 band members initially performed as the Quarrymen in this coffee club before forming their own band.

The most unique thing about this hotel is that it is the only hotel in the world which is inspired by the Beatles. Also, it is located right next to the cavern club. It has tried to capture the 1960s with rich architecture. It offers luxurious accommodations which are inspired by the culture and music of the Fab 4. If you’re planning to stay in Liverpool, this hotel is the perfect option to explore the history of Beatles.

The city which is known as the birthplace of Beatles is still not forgotten its world-famous performers. The next time around, you are in Liverpool do make sure that you visit these 10 attractions which will give you a glimpse into the world of Beatles and what they were like in those days. You will be able to really explore the phenomenon of the 1960s which was known by the name of Beatles. If you really want to have the Beatles experience in Liverpool, do make sure that you cover as many of these attractions as possible.

Here’s a list of other (but not any less fab) things to do related to the Beatles in Liverpool:

See our other posts:

Ideas for a hen weekend

Things to do in Liverpool for students

Fun things to do in Liverpool with kids 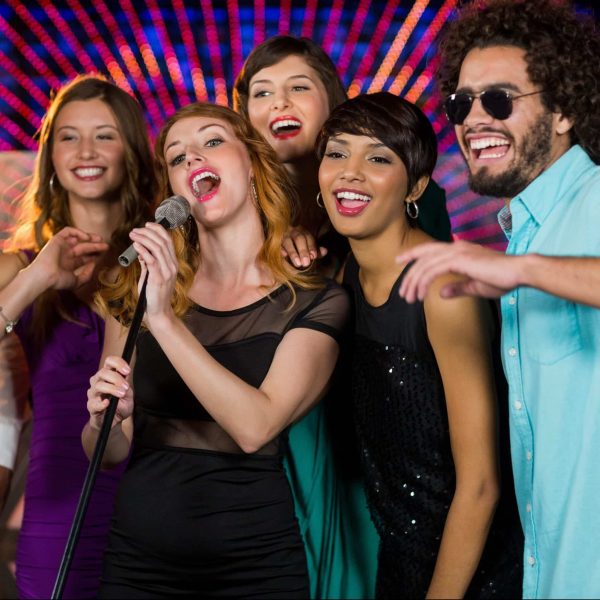 Have you ever dreamed what it’s like to have your own recording studio?

Coverstar Experiences can make it a reality.

FIND OUT MORE BY CLICKING HERE