Is a party without classic party games even a party?! Well I mean I wouldn’t turn it down, it is still that magical word that can make us put down the box of chocolates, turn off the Saturday night TV and force us get on our dancing shoes faster than that arctic monkeys. Party games are a sure-fire way to get the whole group to ditch the phones and bring some humour and hilarious memories to the table. They encourage people to come out of their shells (especially when alcohol is involved) and get down to boogie!

1)  That’s Not Me! – The Bride Embarrassment Contest.

Here’s a simple one for you.

The wedding will be her day, she’ll look absolutely stunning in her wedding dress with her makeup done, her hair as perfect as can be and everyone will want a picture with her. She’s the day and night’s celebrity. So why not get the embarrassing pictures out of the way early and bring them to the hen party? A wedding is no place to embarrass her, but her hen party sure can be!

If you don’t have any funny pictures of her at the ready on your phone, don’t worry, Facebook usually holds tons of them. Get trolling through that, you’re bound to find something you shouldn’t.

This game always works best if the Bride-To-Be doesn’t know. Get all of your pictures stuck up on a big collage first, call her into the room and drop the curtain.

It’s then up to her to guess who chose each picture. Do you think she’ll get it right?

Simple (until you’ve had a few drinks) and completely cost free, all you will need to do is think of a group of words that you know will be difficult to resist saying, and slap on a big forfeit any time someone lets them slip into a sentence. Depending on how many words you ban, it may be tricky to keep track, we suggest having a ‘Banned Board’ where you can let everyone know which words are forbidden- illustrations greatly encouraged.

A very simple yet very, very creative one. Get your smartphones out, although with this one you’re going to have to be the smart ones and try and get every picture on the list. Make them funny. Come on girls, give it your best ‘Shot’.

This Is a great team game to play so again, into two teams you go.
Prior to the game starting a list of 12 photo challenges must be agreed and noted by each team.
1 point will be awarded for each photo taken out of your agreed list.
We advise setting a time limit to get the pressure on and to avoid it ending a draw. THERE’LL BE ONLY ONE WINNER TONIGHT.

Feel free to use our top 12 favourites for certain laughing success or create your own:

Done all the photo’s in record timing? Try some of these video challenges to for added humor!

A bit of a different take on the ‘Post-it Note Game’, this one is less nostalgic and a bit more naughty. Your hens will need to bring along a (spare) pair of underwear, newly bought or original, and discretely pop them into the designated ‘briefs box’. Careful what you pick, as the bride-to-be will be trying to match the pants to the person! What will your underwear say about you?

5) Pin The Tail On The Male

A hen classic! I guess this and pin the tail on the donkey can sometimes be confused….

For this we’ll need a bit of forward planning.

So How To Play?

Imagine beer pong but a little more… Lady Like. Affordable, easy to play and absolutely hilarious, this party maker gets everyone involved even those who never made the netball team.

Set up 6 glasses at each side of a suitable table like in the the picture below in a similar layout to skittles at a bowling alley.
Fill each glass up GENEROUSLY with prosecco.

Split your group into two equal teams if possible – Think of some good team names we have a few for you:

It is then the objective for each team to throw a ping pong ball into an opposing team’s cup.

The Twist, THE BALL MUST BOUNCE ONCE ON THE TABLE BEFORE IT LANDS IN THE CUP.

If a ball lands in the opposing teams cup the opposing player who would be up next would have to down that glass of prosecco. ‘Good luck to them taking their next shot’ (HAHA)

Sound fun? Give it a go: https://goo.gl/eLYqqx

Especially nice for those far away hens, this is your chance to get nostalgic. Each guest must write a brief few sentences on a post-it note, but don’t be afraid to get specific as the bride-to-be will be picking out the notes and guessing who wrote what. This is the perfect starting game for new and old friends to come together, each memory/thought will be perfectly unique. You might even learn something unexpected about the bride!

8) I Solemnly Swear I’ve Been Up To No Good

This one is all about confessions. If you don’t already know a lot about the others in your group you sure will soon. Get thinking of a secret and mysterious and of course funny fact or secret about yourself that nobody else knows and get ready. This is going to be an interesting ride.

For this one you’ll need:

So you’ve thought of your confession of yourself. Next step is to write it down on a small piece of paper and scrunch it up.

Pop it in the small bag or jug and give them all a shake.

It is then up to each hen to pull out a note and read it out at the top of their voice, trust us the louder the funnier. Especially in a crowded bar.

The hen will then have the honor of guessing who they think wrote that particular fact about themselves and announce their answer to the group.

How to spice it up abit.. or sour it up for that matter:

Bring along some super sour sweets like ‘Toxic Waste’ and some more pleasant sweets to eat like ‘Haribo’ If the Hen that guessed who the fact was gets it right she can sit down and indulge in a Haribo if however she gets it wrong she will be given a Toxic Waste.

No list would be complete without this classic. Grill the groom-to-be with your tricky questions (we recommend about 20) before the party, and keep his answers safe. Then whip out your best Game Show impressions on the big night and put your main hen in the hot seat. Hopefully their answers will be identical, but if not (you’ve guessed it) it’s time for a forfeit. Maybe a shot, an embarrassing confession, or a dare, the more creative the better.

Think ‘Pass the Parcel’ but slightly more difficult than you remember. For this one you’ll need to divide and then line up your hens. Starting at the top, your party people must hold a long balloon (trust us, don’t use a round one) between their knees and pass it down the line as quickly as possible- NO HANDS. The first team to successfully reach the end of the line is the winner! You can get creative with your forfeits, but if you drop the balloon you must start from the beginning. 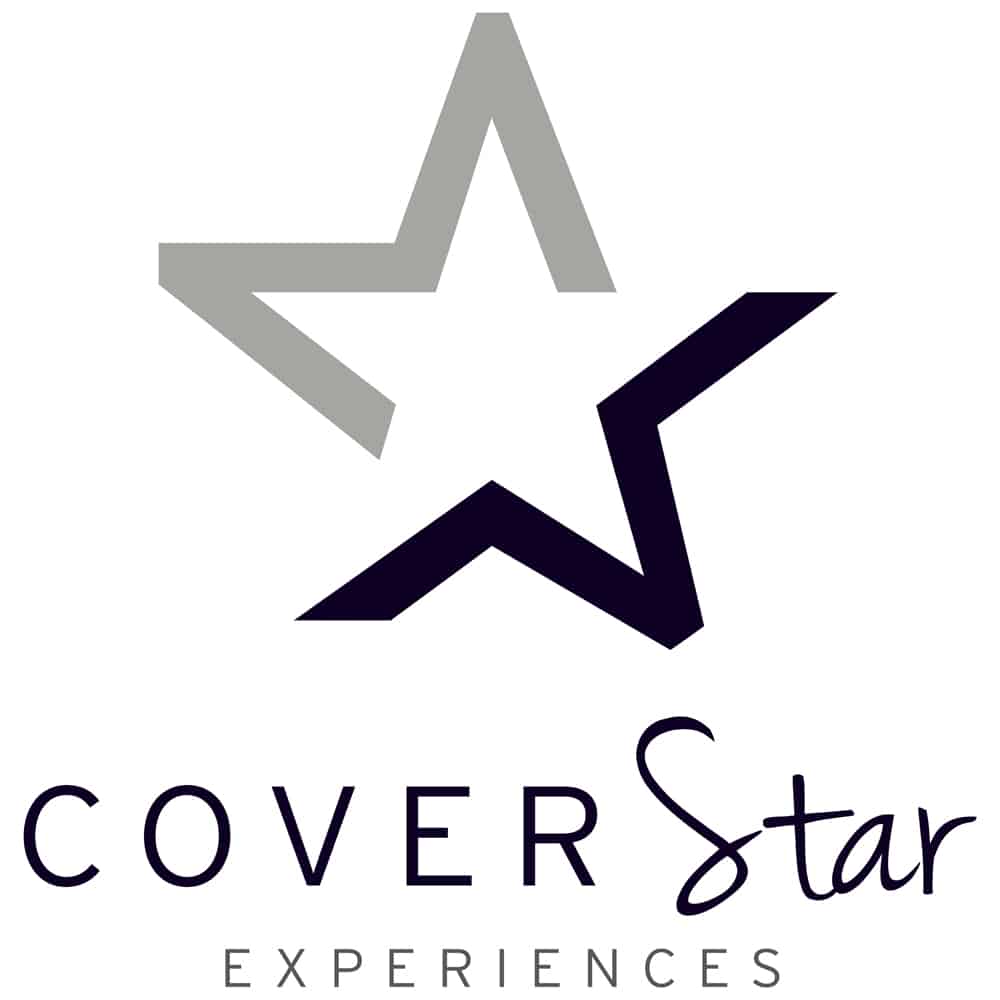 CoverStar Experiences offer a recording studio experience for your celebratory event whether that be a hen or stag party, individual or band recording session, corporate or kids parties.

Scroll To Top
This site uses cookies: Find out more.